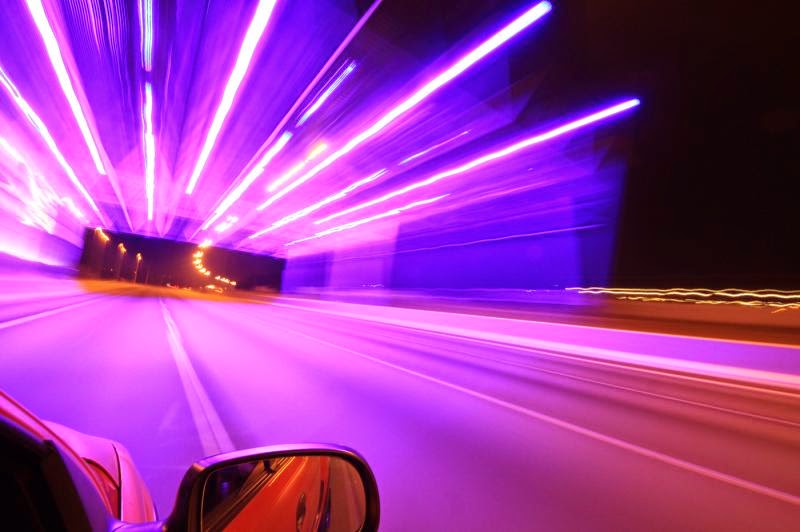 
"Yep, about four sentences and I'm off."

He takes another pull and looked around the bar. It was only 8:00, but we always show up before 9:00 to avoid the cover. I've known Chris for about 8 years, and we have talked about books millions of times, but this is the first I had heard about this.

"I know. It's nuts. It doesn't matter if it's a novel, a short story, or what. Four sentences."

"That's the shittiest attention span I think I've ever heard of."

"But it's not like I lose interest or because my eyesight is bad. It's about the stuff that starts popping out of the shadows in response to what I'm reading. I grab a book, open it up, and things start to go online."

My eyes squint. From behind someone yells "Bullshit, he is."

I could see he was starting to go to his mind palace, or as he called it, mind garage. He looked right at me, but was only seeing what was churning in his head.

"The first sentence, and I can almost hear the hum somewhere deep. Lead word, follow up verb or adjective, flavoring second sentence. Lights flicker behind my lids. Switches snap. I imagine a furnace coming alive. At..."

"AT SENTENCE THREE my eyes start focusing on how the curves of the letters buttress against one another. A voice, a small, little voice, begins to wonder as deep machinery begins to warm. I can feel it starting, like its right beside me, closer even. I wonder how the words got here,  how they were chosen, THESE words, how were they picked and ordered, amidst all of the permutations and combinations, the literally (ha ha) dizzying array of linguistic choices for this. very. sentence here. It's a funhouse? Why these?..."

Chris' eyes were dazed as he stared down at the etchings in the table, though I really don't think he was referring to the FUCK YOU scrawled just north of his beer.

"Hey, man, that's the way it is. It's the choices that separate those that are and those that want to be. I would think you eventually get to the point where you feel more and more comfortable making the choices and stringing shit together."

"I guess." he mumbles, scratching at the edges of YOU. "When it's good, each sentence seems so natural, a natural thing grown. By the time sentence four reaches its subject verb agreement, the book goes down like it's on fire. Whatever I've just read, whether its a descriptive scene or bone bare fact, whatever I've read starts a cryptic chemical reaction that makes me grab a pen and paper."

"Hell yeah, a fountain pen. 'Yes, of course,' I say to as I find a notebook. All the lights are on now, and the pistons are slamming smooth. The taste of the last sentence is still on my tongue, and with a peal of rubber I'm gone. Sometimes it looks like what I just read, and sometimes the words take off on their own. Just a push. The momentum carries them, like drafting in car races, passing dust fields and highway dives. Neon seems to be a good power source.  Hooo! Over 3% grades, down valleys of pure energy, and shot fast through long stretches of asphalt and glass. They roadtrip into the night. Sometimes I wake up at the table. Think I'm in a speeding car, diamonds still on my windshield."

And with that last sentence I notice that it is, indeed, Tom Waits on the jukebox and smile.

"And then it ends. Out of gas, just like that. Wad shot. Feels like the words, language has been demolished somewhere back in time. They begin to fade and blend into the landscape. Nothing fits, and I am left with a pile of melting puzzle pieces whose edges no longer jive. The combinations don't come. I've forgotten how to arm the device, and there's so little time. The vehicle slows, as the rest of the world zooms by. I lose lap after lap. I get out and push in some pitiful act of desperation, but it's hopeless. I creep to an impotent halt. Crickets chirp, and what once felt like a child's trip to the moon has become a deadfast stump, immovable for centuries in the heart of a forest, beauty be gone. And like an addict I start looking for another hit. Wolfe. Capote. Bataille. Varese. Eiseley if I'm feelin' rich. Crews' hard scrabble plans or Mallarme's diaphanous vision of the opposite of hell. I scramble, scramble for something that might shoot me forward again. I feel fake or worse. I sit, staring ahead and feeling like some no-trick pony who can't even remember he's supposed to compete..."

And with that, Chris looks at me like his dog just died. I think there are tears in his eyes. He drains his beer and sits back, spent, empty, whole. I get up to get the next round, but he gets up, too. I figured as much. Happens every now and then. He's headed home, ready to try again, drafting weightlessly on the words I can still see floating in the air.

Posted by Michael K. Gause at 1:46 PM No comments: Links to this post